Welcome back to Travel to Design, our feature every Thursday! This week we are highlighting Egypt!

Egypt is a country that is SO rich in history and architectural treasures that it is truly hard to begin! From Cairo to Luxor, a visit to Egypt is truly a once and a lifetime experience.  I was actually on vacation in Egypt on September 11th. I was sailing with a group of friends along the Nile river when our English speaking tour guide pulled us off the ship to tell us that “two buildings in New York were broken” and we would be allowed to call home immediately.  Like myself at the time, all of my friends, except for one, were working tv reporters working in big markets (one for the networks). We not only had to call home, but our employers as well to see if they needed us to quickly try to get on the air. From my room on the boat, I would do a series of “phoners” for the round the clock newscasts on WPIX where I worked as a newscaster from 1997-2009.

Looking back, as I will share with you now, from an interior design standpoint I believe Egypt is one of the more fascinating countries on earth.  The sheer size and creation of their architectural ruins such as the temples of Giza or Luxor are absolutely incredible especially when you consider when they were built!!!

Marble fills public bathrooms because of its’ abundance and the bazaar in Cairo, although chaotic is simply not to be missed. You can literally find ANYTHING there!

As far as the food..let me tell you, you have NOT had hummus or baba ghanoush until you have had it in Egypt PERIOD!!

Egyptian interior design is hard to define, while still rooted in history, I believe it is a design style that can still easily be incorporated into the modern home.

Think Color! Deep mustard yellow, red and black are all indicative of Egyptian design as are ancient Egyptian figures and symbols that translate beautifully into artwork.

The Four Seasons Hotel In Cairo where I stayed. This is THE place to stay in Cairo. Rooms have views of the Pyramids!

The Royal Suite at the Four Seasons Cairo — I did NOT stay here LOL!

The marble bathrooms. Remember what I said about marble! 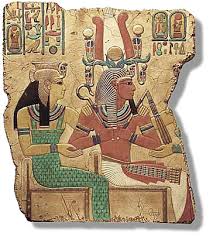 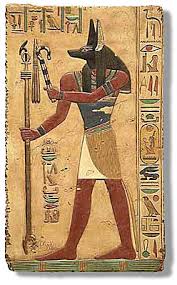 Some of the typical designs associated with Egypt 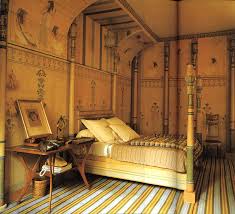 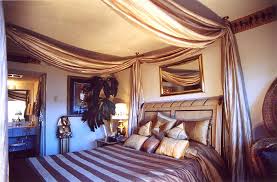 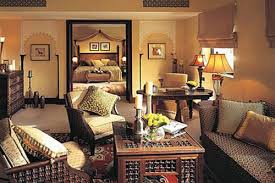 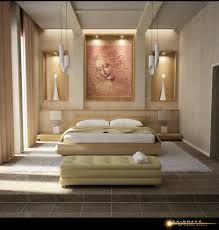 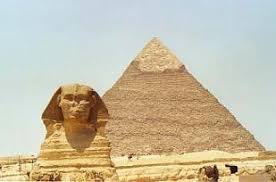 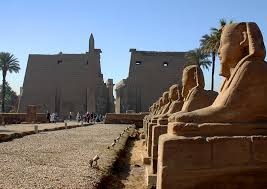 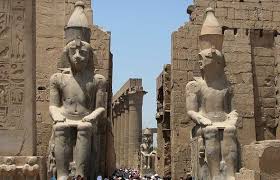